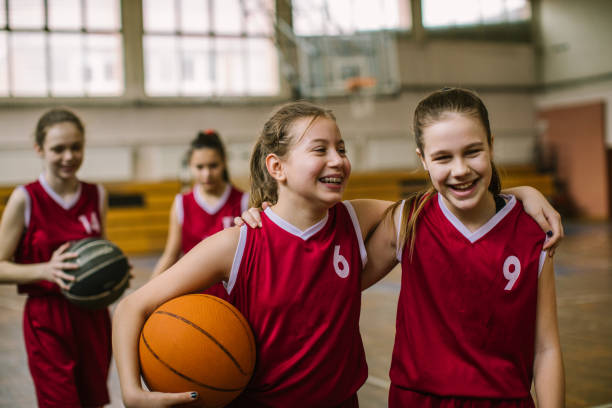 How to Improve Team Culture and Attitude

By: Sports And Management
Sport Science

We Know that coming back after a long break that players will need some time to feel normal again and so here are some tips to coaches or even players to help with morale. The three musts that coaches must do to improve a team culture. Those three things are getting the players to buy in to the system, creating an accepting environment, and establishing a hard-working expectation.

For coaches to get their players to buy in they must get the players to understand why the system runs the way it does. The coaches need to have a meeting with the players and explain to them that we do these drills because it aids in “X”and then that “X” will help us become better players. If players do not understand why they are doing what they are doing, then they have no chance of buying to what the coach believes. Another thing coaches need to do is to show their players successful results because of the system they run. They should show the current players successful stats and videos of old players that played for them.

Establishing a hardworking environment is vital to a high performing team and culture. The coach must find ways to motivate their players in one way or another. The coach can do this by setting goals for each player every couple of weeks. An example of this would be testing their squat max at the beginning of the season and then testing their squat max at the end of the season to make sure they have gained power. If their squat has not improved, then there will be a punishment for the player.

This will create a hard-nosed mentality which will aid in the culture. 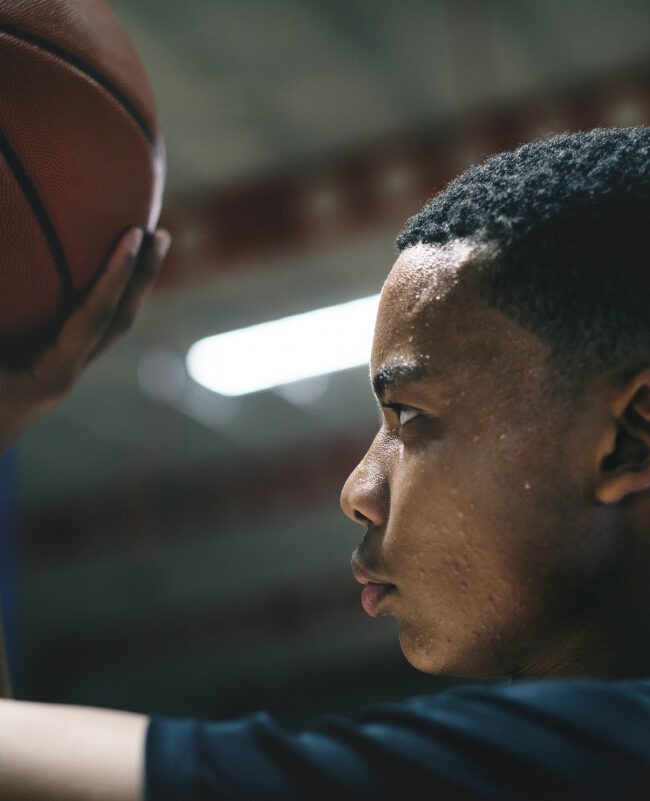 Have Heart To Make It Big! 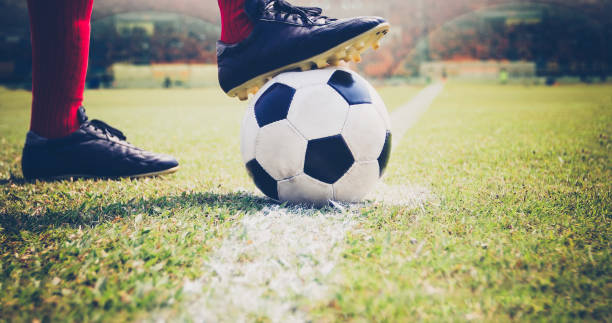