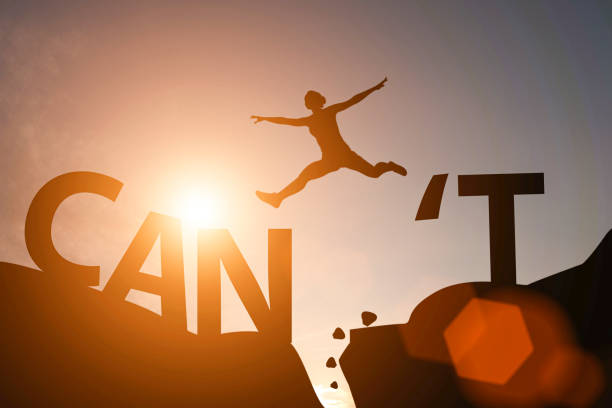 The Four-Letter Word That Kills

By: Sports And Management
Self Improvement

No, it’s not that four-letter word, it’s the word “can’t.” The word “can’t” kills dreams, hopes, aspirations, opportunities, love – the list goes on. “Can’t” puts a stop, a halt, an immediate end to all effort, to all forward movement. “I can’t do that.” “I can’t go there.” “I can’t attract a mate/make friends.” “I can’t get a job/promotion/raise/better position.” You fill in the blank. We all have or have had “cant’s” in our lives, always to our detriment.

What would have happened to Jennifer Bricker if she’d bought into the word “can’t”? At all of 11 years of age, Jennifer placed fourth in power tumbling in the AAU Junior Olympics, and at 22, was a featured performer on “Britney Spears’ Circus Tour.” Before you shake your head and say “What’s the big deal about that,” let me add that Jennifer was born without legs. You read that correctly. No legs. Zip. Nada. Jennifer became an award-winning gymnast using her buttocks, hips and arms.

What led to these remarkable feats? Adoptive parents who simply did not allow Jennifer to use the word “can’t.” Ever. Nor did they. Her adoptive parents supported and encouraged Jennifer in whatever she decided to pursue. Her mantra, learned early on, was “I can.”

Don’t kill your dreams. You deserve better than that. Eliminate the killer word “can’t” from your mind and heart, and watch your life soar with the power of “I can!” 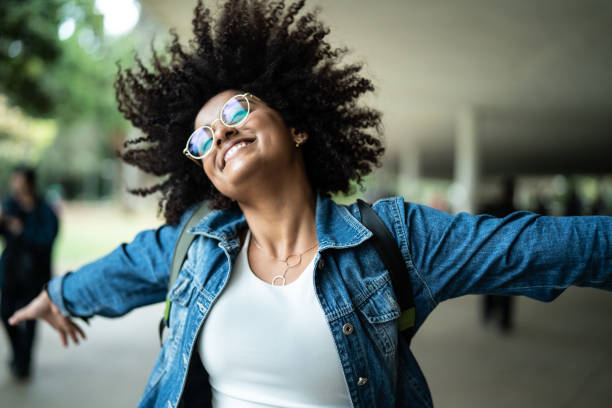 Start by Prioritising Your Happiness 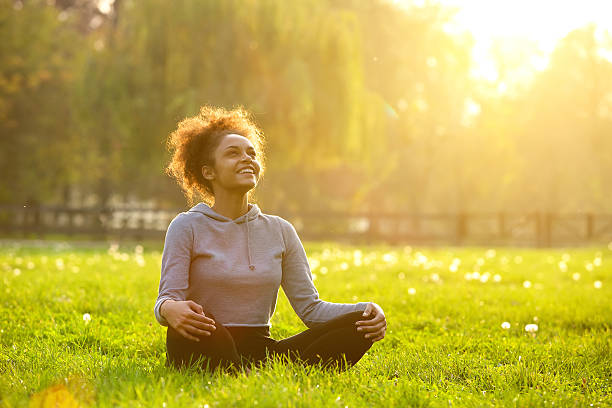 10 Ways to Boost Your Self-Esteem 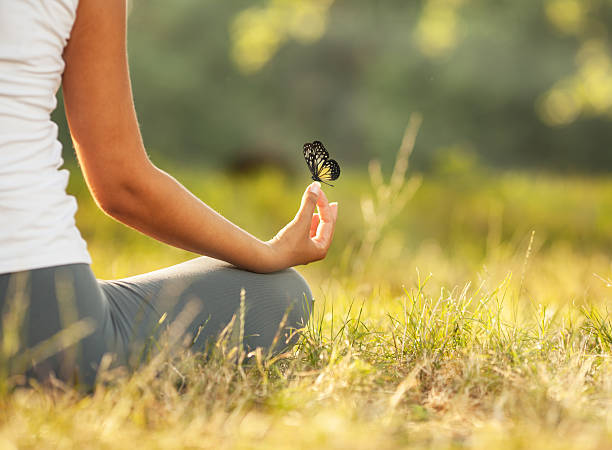 Tips for Better Self Care